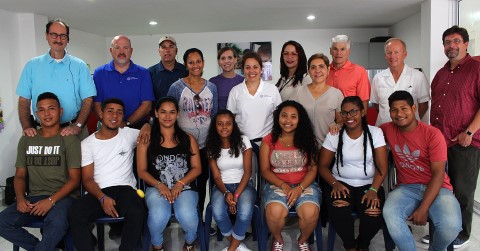 Kansas City, MO (November 8, 2017) Children International is pleased to announce that John D. Clause has been named the organization’s new Vice President of Global Philanthropy. Clause is a national and global fundraising leader who has worked for a variety of charities and shares Children International’s passion of helping kids break the cycle of poverty.

Clause has more than 40 years of experience leading and managing businesses, with just under half of those years spent focused on marketing and major gift development efforts in the nonprofit sector. Most recently, Clause served as the Executive Director for World Children’s Center, an organization in Atlanta that helps homeless, orphaned and neglected children. Prior to that, he worked as the Senior Vice President of Ministry Advancement for Prison Fellowship International. 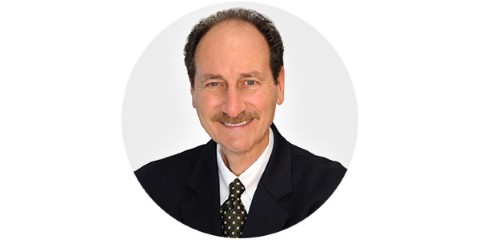 “We are thrilled to have John join our team!” says Susana Eshleman, Children International’s CEO and president. “He has been in the business of helping children for the last couple decades of his life, making him uniquely qualified to take on the responsibilities of this role. We could not have found anyone more passionate and experienced to lead us in our philanthropic efforts.”

Clause looks forward to his new role with Children International. “Helping children in poverty is a cause that has always been close to my heart. When you invest in a child who’s facing difficult circumstances, you are making their future brighter. You are helping make sure their potential does not go unrecognized. The work that Children International is doing to provide kids around the world a path out of poverty is important. I am excited and proud to join their team.” 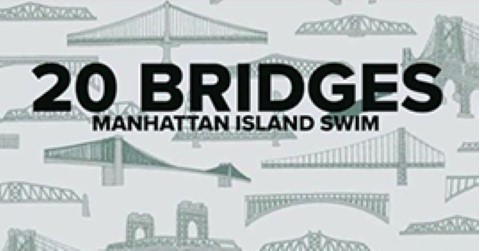 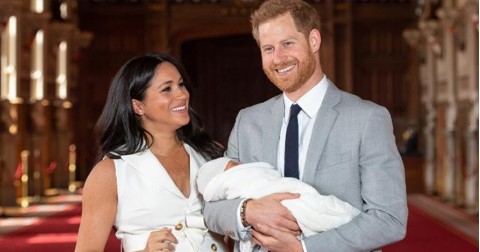 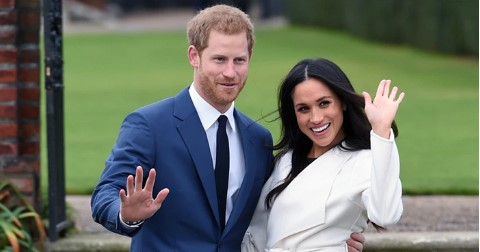 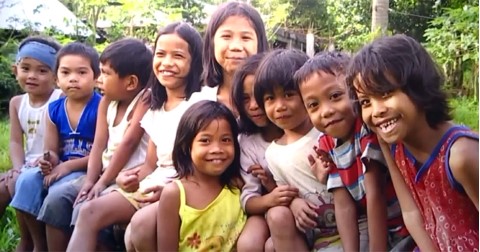 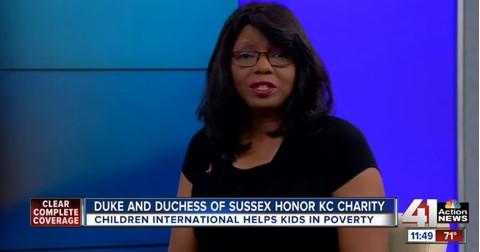