Then sets out to buy her own. Shanaz is overcoming gender barriers and defining her own life. 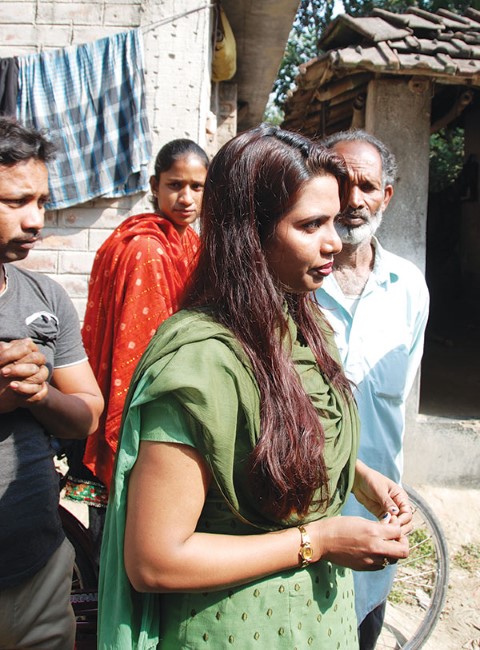 Shanaz is focused on a future that she envisioned for herself — not one projected by others.

A young woman proves she's no one's property, then sets out to buy her own

A disturbing memory haunts 27-year-old Shanaz when she compares herself to other young women in her community. She pictures her cousin, just 16 years old. One moment her face is aglow with love. Then the young woman's expression changes from hope to horror as flames shoot out from a kerosene stove. Shanaz hears her cousin's final gasps of air as she helplessly attempts to flee the claustrophobic home that had been locked from the outside.

"It was a dowry death," Shanaz explains. Her cousin's parents couldn't afford to provide the customary gift of money or property that is passed to the groom's family at the time of the wedding. "His family didn't accept her," she says, "and she was burned to death."

Stories like that — shocking to most — aren't unusual in India. A woman dies from a dowry-related death every hour, according to the country's National Crime Records Bureau. Those who aren't murdered or driven to suicide might be starved, beaten or locked inside the family's home.

"I've always observed in the community that girls would get married by the time they were 15, then have no say or control over their lives … have kids, get beaten by their husbands ..." Shanaz shares.

Child marriage is a significant issue 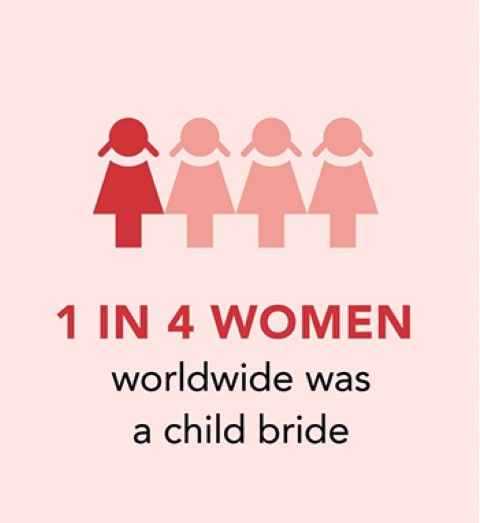 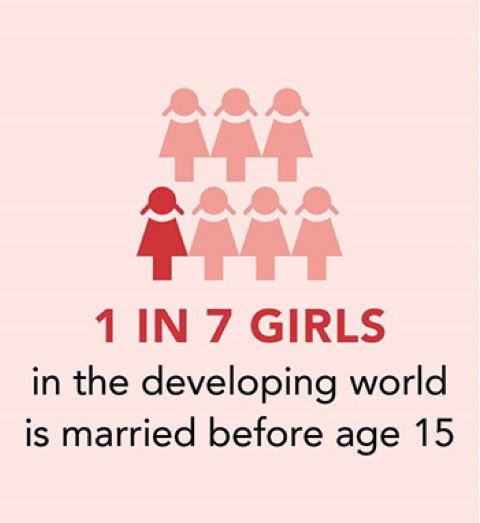 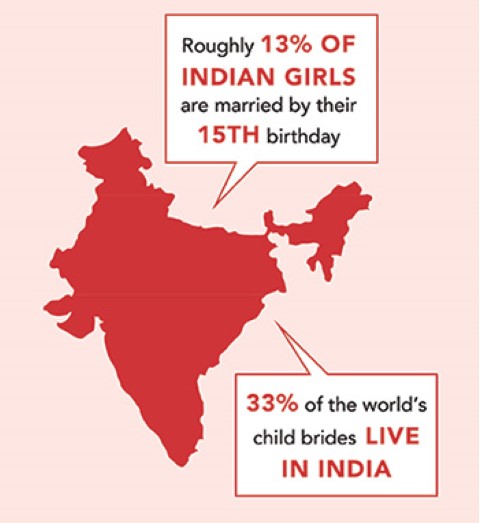 Shanaz gained control through sponsorship. It gave her the chance to get an education, a rare privilege for girls in her village. Rarer still was the support she received from her father, Abbas, a coconut vendor. "I took the opportunity of what the sponsorship program provided and let my daughter do and grow as much as she could," Abbas says.

Abbas' attitude was so unorthodox, even his wife disagreed with him. She insisted that Shanaz stop studying once she reached ninth grade, but Shanaz's father was behind her every step of the way. "People kept telling me, 'Marry her off, marry her off,'" he shares. "So I had to stand up for her and say, 'No! If she wants to study — whatever she wants — leave her alone! Let her do it.' This daughter of mine, after getting her job, has done all this," he adds, motioning to the family's expansive two-story brick house, the biggest in the area.

"If sponsorship wasn't there, I probably wouldn't have made it past eighth grade like my brothers and sisters," Shanaz concedes.

"I wanted to be in control of my life. And this came about through the various trainings I received … I realized that I had the leadership qualities in me. So, why should I let someone else take control of my life?" – Shanaz, Children International graduate 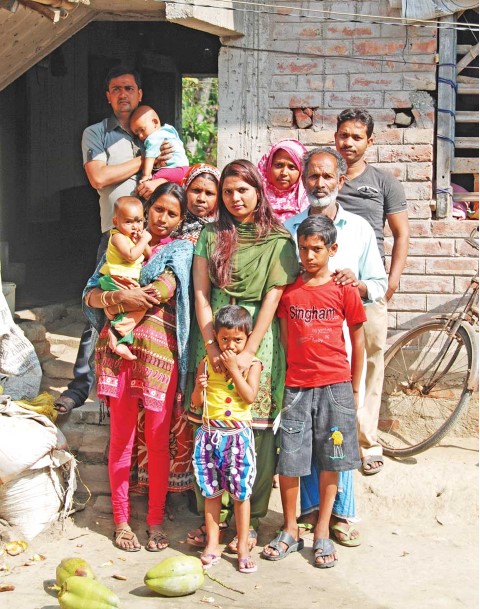 The success Shanaz has achieved in her career is helping her build a nicer home for her extended family.

Assistance provided through sponsorship helped her finish secondary school, covered the costs of her first year of college and helped her get vocational training so she could work as a seamstress and a tutor. She used those skills to pay the rest of her way through college and then finish a master's degree in social work.

Today, Shanaz is a human resources assistant at a steel manufacturing company. She's using her income to radically improve her family's home and pay for her siblings' expenses. "What I have done," she says with a surge of pride and gratitude, "making this house — forget women — there are many sons who haven't done this for their family!"

She knows what she wants, too. The minute Shanaz pays off the loan for her family's home renovations, she's going to get an MBA in hopes that she'll be promoted to H.R. manager.

"Those who initially pointed a finger at me now tell their daughters that they should be like me," she boasts. "I'm very happy in my life, and I would like to give a heartfelt thanks to my sponsor."

By Damon G. We’ve been following this story since 2014 and have recently updated it with the latest information.

This is the type of success story that every sponsor hopes for when we partner with CI and the parents to provide other options for the kids. This young woman should be proud!

This is a beautiful story. Thank you for sharing. Shanaz, you should be very proud! Please don’t ever let anyone stop you from your potential. Prayers for you. 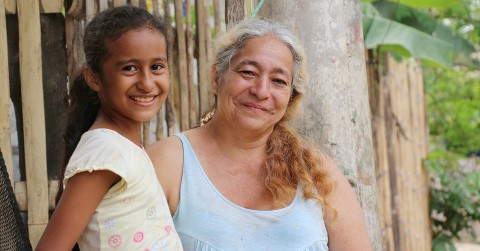 A child learns to read, gives mother hope for the future 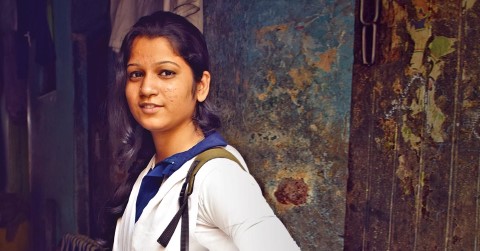 The phenomenal journey of Phirdous 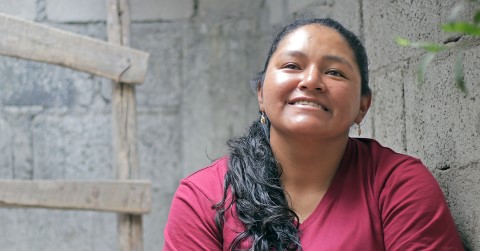