Whether they mean to or not, kids just have a knack for making us laugh. We asked our field reporters for the funniest things children have said to them. Their answers don’t disappoint!

Read on to add some laughter to your day. 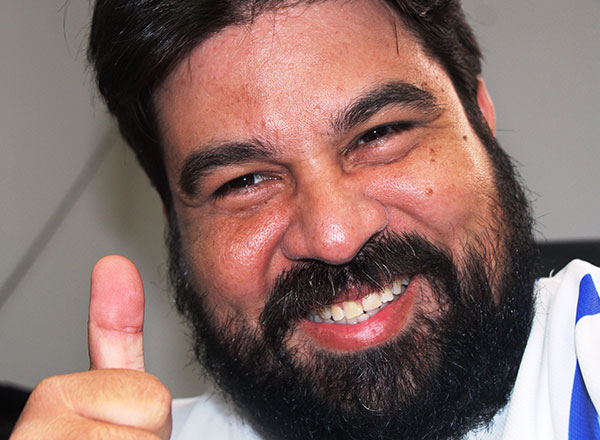 I was doing an interview with a sponsored child when he said to me, “I didn’t understand anything you just said. Why don’t you just write down that I like to play soccer?” 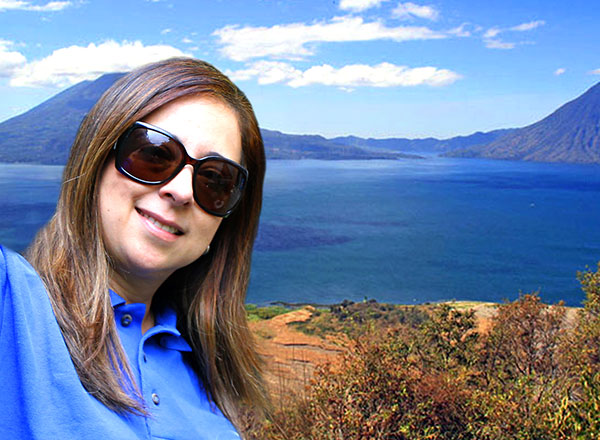 I was trying to get a group of kids to look at the camera and smile, so I said, “Look at the birdie!”

They all looked up into the sky searching for the bird! Oops! 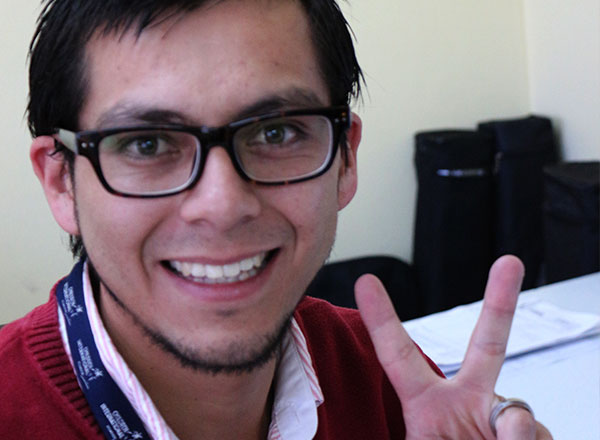 A kid asked me to buy him a hamburger. When I brought it back to him, he looked really surprised and said, “But that’s not a triangle, and it doesn’t have cheese or pineapple!”

Apparently, what he really wanted was a slice of Hawaiian pizza. 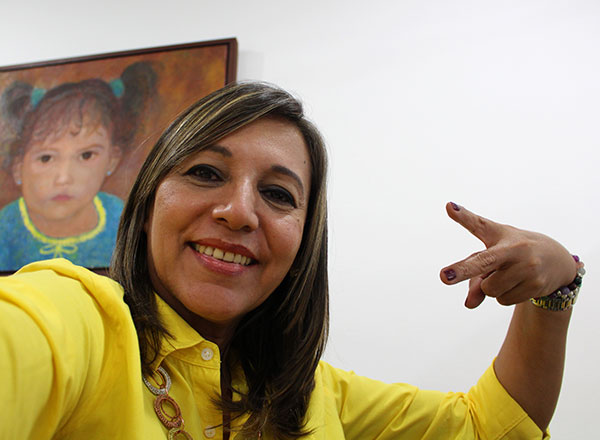 A little boy told me that he had battled a shark in the river. He gave me so many details about the way the shark attacked him and how he defended himself against the shark that I was almost convinced he was telling me the truth! 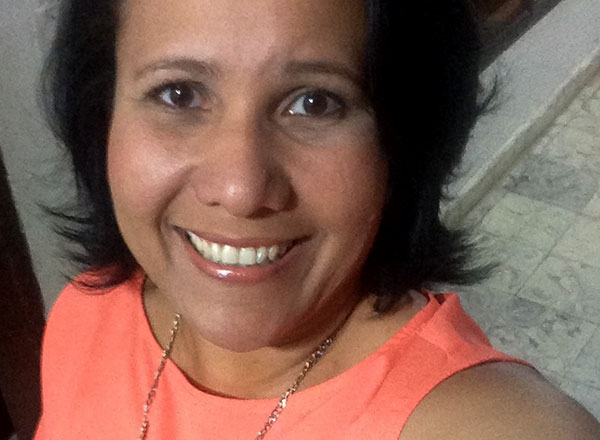 I was at an elementary school when a boy came up and hugged me and said, “Mmmmm. You smell like candy!” 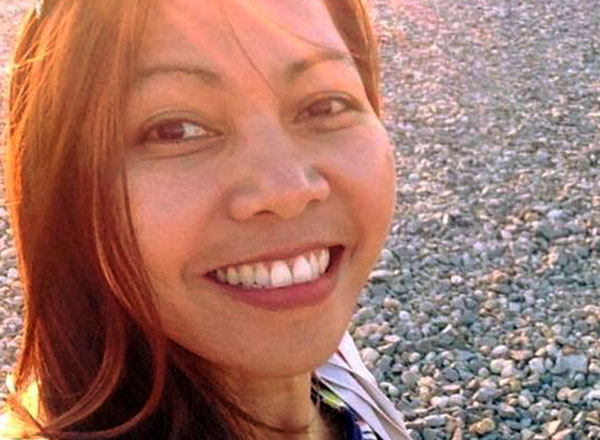 —A slightly overweight teen, referring to himself as the most successfully rehabilitated child in the CI nutrition program 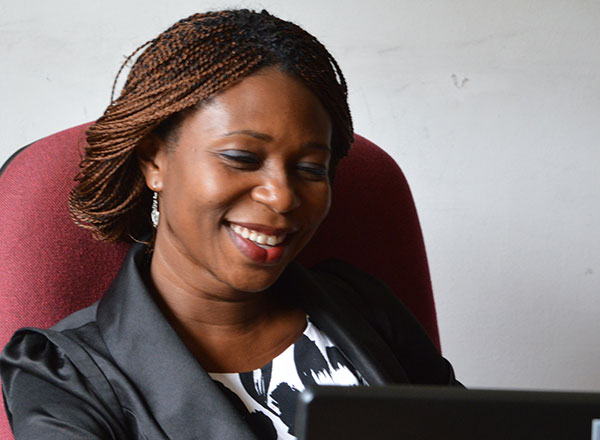 My 2-year-old niece was studying my face when she asked me, “Aunt Audrey! Why did you cut that line on your lower lip?”

To answer her, I showed her photos of family members, including photos of her. She looked at them and said, “Aunty! Did you cut my lip too!?” 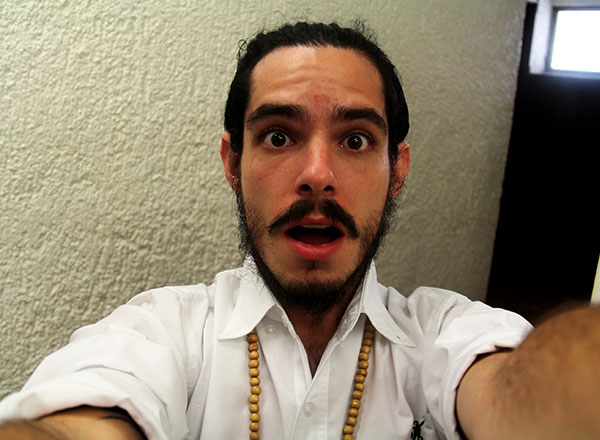 I was with Dr. Beatriz Corona, agency doctor, as she was asking a mother about her son’s blood type. The mother responded, “I think it’s A positive.”

Then her little boy chimed in: “No, Momma! Remember? It’s red. I saw it last time!” 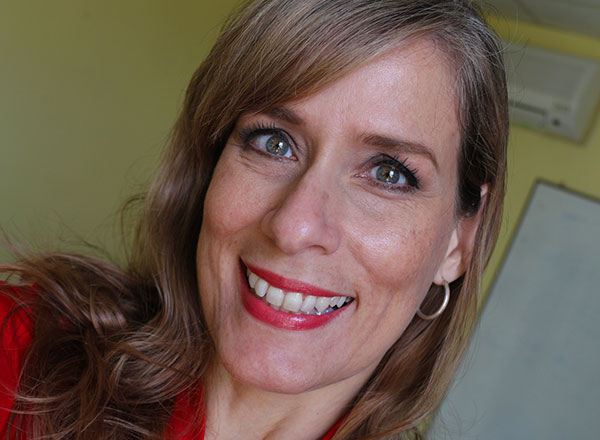 I got down on my knees to take a photo of a girl. I groaned as I was standing up, and the little girl shook her head and said, “The years don’t pass by unnoticed.” 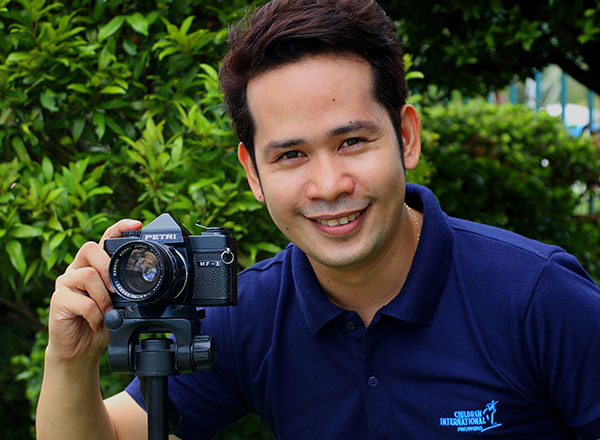 The Kick TB (tuberculosis) mascot, Turbo Boots, came to visit a local elementary school. One of the kids said to me, “Wow, the mascot is a real human? That’s awesome! I thought it was a battery-operated toy.” 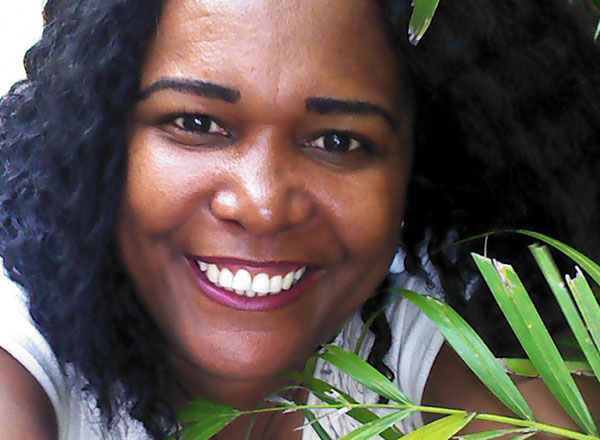 The funniest thing a child has ever called me is “Momma Leni!” 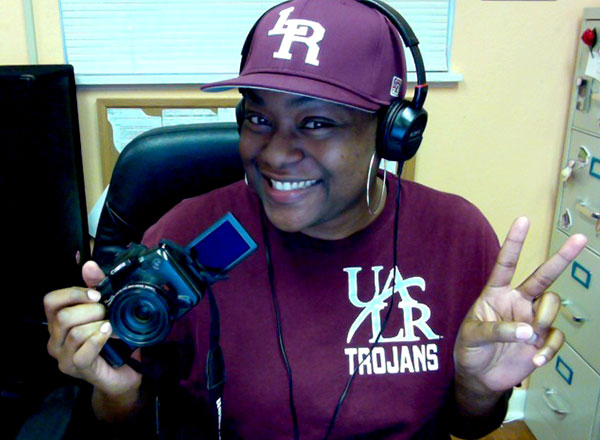 After his dental checkup, my son told me, “I have two teeth growing in the back, but they aren’t my smart teeth.” 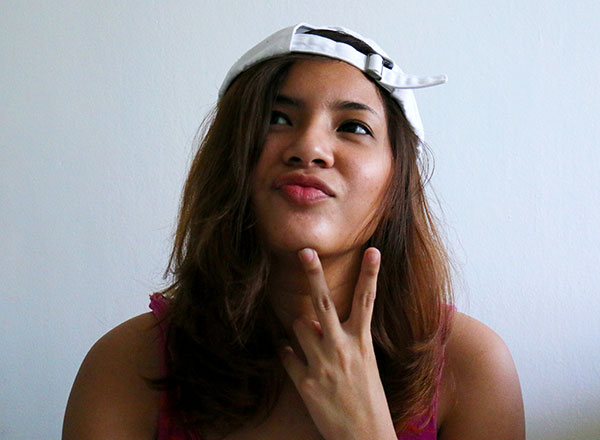 I was teaching a child to say the word “spaghetti” by repeatedly saying the word and breaking it out into syllables. In the end, he got so tired that he just said, “Noodles!” 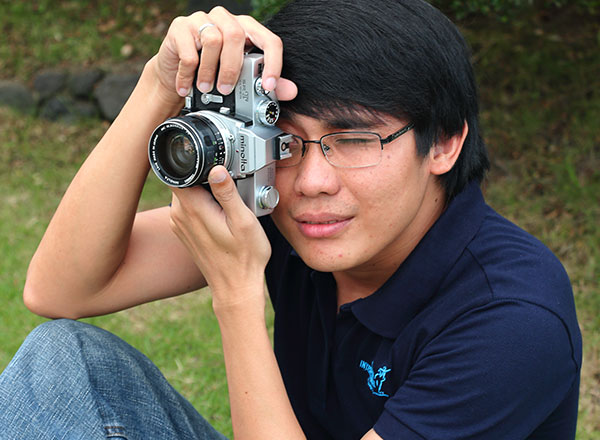 I saw a cute little girl eating an ice cream. I was readying my camera when she stopped and told me very seriously, “Don’t take a picture of me. The camera will steal all my cuteness, and I’ll end up ugly.” 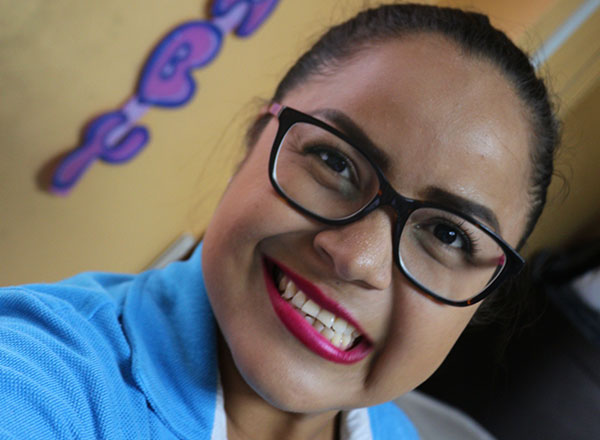 Once when I was taking photos at the community center, a boy asked me, “Miss Gaby, should I smile with teeth or without teeth? Because if you want me to smile without teeth, I’ll go ahead and pull out this loose tooth right now.” 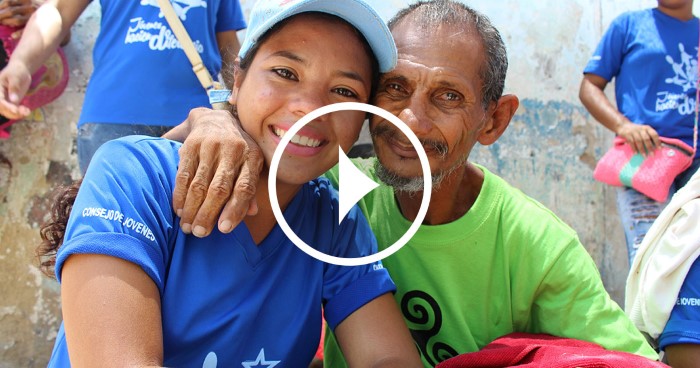 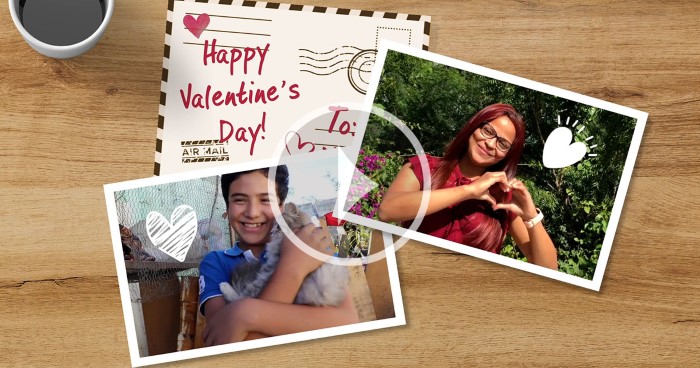 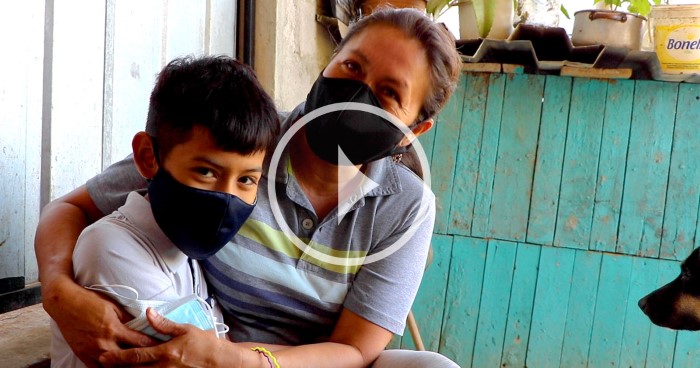 Reflections from a pandemic year