How CI kids in India and Zambia enjoy their school vacation 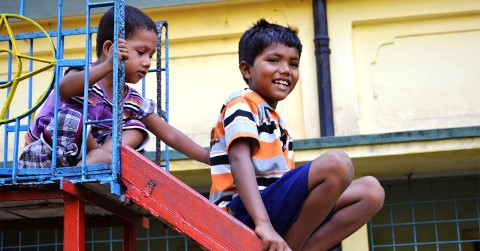 Summertime brings up countless memories for many of us. I can’t forget the sweet ring of the school bell at 3 p.m. on the last day of school. Freedom! Well, for a little while, anyway.

Whether as a kid you spent summer swimming, playing sports with family and friends or honing your archery skills at summer camp, you can’t deny summer break was a time you always excitedly anticipated.

Kids in our sponsored communities are no different than we were at that age. They enjoy this break just as much as anyone and it’s interesting to find out how they celebrate this break from their studies.

Take a look at how kids in India and Zambia spend this treasured time.

India is known for its cultural and religious diversity, and everyone likes getting in on the celebration of holidays commemorating holy traditions — even our sponsored kids. One such holiday is the Holi Festival of Colors, which celebrates the beginning of spring and the abundance of the upcoming harvest season. 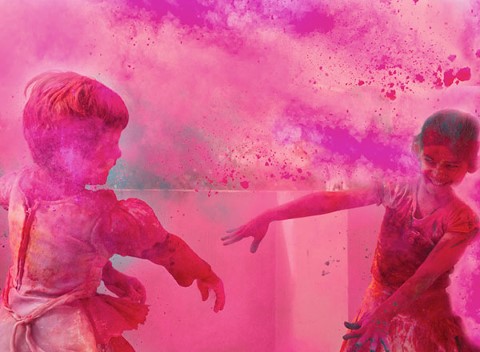 Two girls throw colored powder on each other during the Holi festival in India. (Photo: iStock)

Celebrated near the end of March, kids participate by throwing colorful powder and spraying colored water at each other and dancing under water sprinklers. 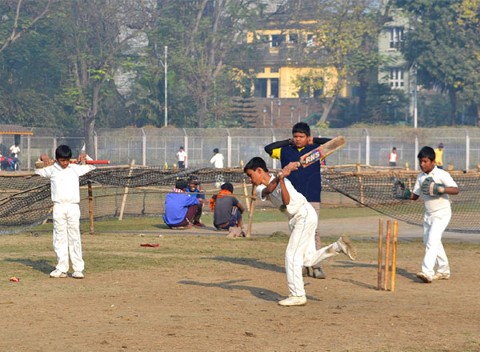 On weekends, kids in Kolkata, India, gather in parks to play sports like cricket and soccer.

If not playing cricket in the streets, you can usually find kids in their homes playing Uffangali. This popular game requires only a smooth surface and a large pile of either dried seeds or beans. Players blow these piles of seeds or beans, with the object to scatter as many as possible away from the pile. Those scattered then have to be picked up one by one without disturbing neighboring seeds and placed in a new pile. The winner is the one with the largest pile at the end of the game.

Soccer is a hugely popular sport in Lusaka, so it’s no wonder that teens love to practice and show off their soccer skills!

Kids in Zambia enjoy taking part in summer activities just like any other kid across the globe. Soccer is the most popular sport in Zambia, as it is in many other areas around the world, but many children don’t always have access to a soccer ball. They instead may bundle some old rags tightly together to play with in place of a ball — this game is called ichimpombwa. Isolo is another traditional game children like to play in Zambia, which requires a wooden board (similarly shaped like an egg carton) and a few stones or seeds. The object of the game is to capture all of their opponents’ pieces.

Just because school is out doesn’t mean kids stop participating in CI programs. In fact, this time is when community centers offer more activities to engage children and teens. Programs like our Social and Financial Education program teach valuable life skills such as critical and creative thinking and decision-making.

A component of this program includes social enterprise projects in which youth engage with their communities. Last year in Kolkata, India, teens wrote messages about the negative effects of child marriage and then organized a kite-flying competition to spread awareness about the topic in their community. 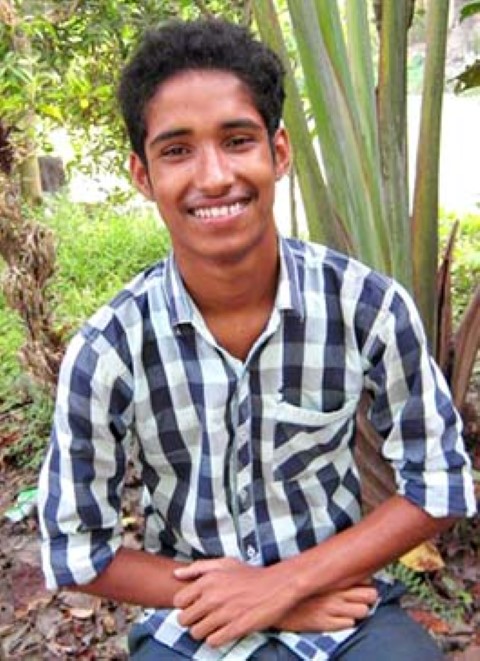 One of the CI teens in Kolkata, Najimuddin (16) is physically challenged and was oftentimes neglected by his peers, making him more shy and timid than most kids his age. Through the Social and Financial Education program, his internal strength greatly increased, despite his physical limitations. This rise in self-confidence even pushed him to participate in a drama during a community awareness activity. After receiving a huge round of applause for his performance, Najimuddin had some words to share: “Today I am able to speak in front of so many people only because of the training; its first component — personal understanding and self-exploration — helped me to break from my inferiority complex.”

In Lusaka, the Community Youth Reporter program teaches youth valuable skills like photography, writing and video editing. This program also gives the youth the opportunity to share their voice and inform others about their communities. 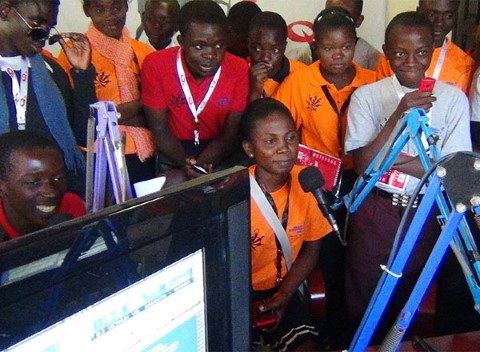 Community Youth Reporters in Lusaka, Zambia, get a taste of real-world journalism while on a field trip to QFM Radio.

No matter how much their living conditions may differ from ours, we can relate to all of our sponsored children in terms of how much they enjoy their free time. Regardless of which area of the world they live in, one thing is certain — laughter is the universal language of children of all ages, and bringing this joy to these kids is something that CI supporters help provide. 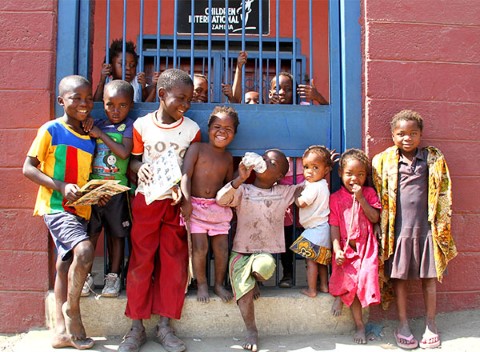 Kids in the George community in Lusaka, Zambia, love to visit the CI community center!

A variation of checkers, Dama is a famous traditional board game in the Philippines. The game is played on a wooden board with 10 squares and 14 end points. Considered to be one of the most famous games in the Philippines, Dama actually originated from Ancient Egypt.

We captured some kids playing this popular game at their community center in the Philippines:

What was your favorite game to play over the summer? Tell us in the comments below!