It began, as all great ideas do, with a simple question: “Why don’t we start an alumni group for graduates of CI’s sponsorship program?” And voila! The Children International Manila Alumni Association (CIMAA) was born.

Vanessa Abalos, one of the founding members, explains that the group was established to help those who formed such strong bonds with one another — including CI graduates as well as staff and volunteers — so they could stay in touch. The creation of CIMAA also ensures its grateful, committed members could stay connected with the organization to which they love to give back as volunteers. 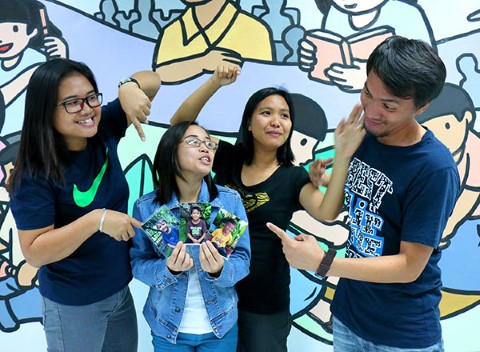 From left: Vanessa, Mary Mae, Ruth and Archie goofing around with photos of their sponsored child, Jed.

Another objective of the group — which currently has more than a dozen members — was to sponsor a child together. Ruth Salom, another founding member, says each of them has always wanted to sponsor a child. “We were all former sponsored children,” she says, “and we know exactly how much these kids need CI. We know how important it is to help someone in need, even those who are strangers to you.”

Mary Mae, another alumnus member, isn’t alone in telling us that she has personally gained from the group’s sponsorship of 7-year-old Jed, from the Bicol region of the Philippines. “My sense of responsibility and commitment has increased,” she says. “Sponsoring Jed has made me work harder, because it isn’t just me and my family who’re relying on me, but a child in need. It’s also boosted our confidence because we’re reminded of how much we’ve grown. We remember how people used to share so much with us, and now we’re the ones sharing with others!”

It’s exciting to imagine just how far Jed might go in life, given that he has all of these successful CI youth grads as inspiring mentors. Each shows a genuine and deep interest in ensuring he has every opportunity possible to reach his full potential. They also have many nuggets of wisdom to share — wisdom they acquired by growing up in poverty themselves.

“Going through the challenges we went through as children,” adds Vanessa, “doesn’t mean we couldn’t succeed. If you have the chance to show your talent and skills, or get the opportunity to share them, then share them. If you can sponsor a child, sponsor one. You have no idea how much of an impact you have on the lives of these children.” 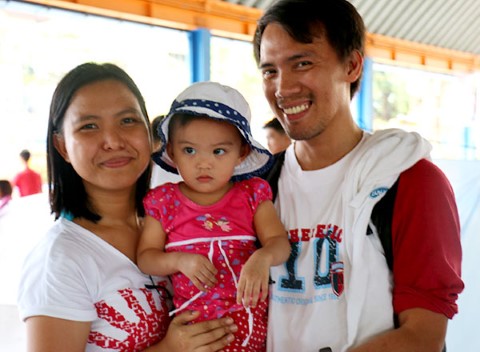 Ruth and Archie, members of the alum group, are setting a wonderful example of giving for their 2-year-old daughter, Francine. 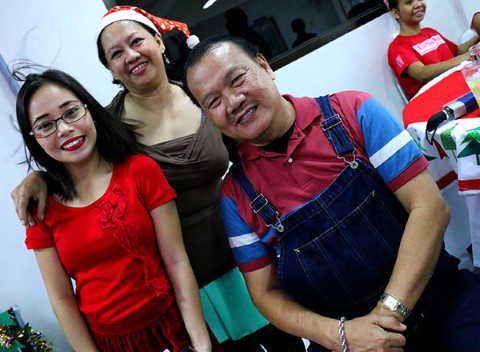 Mary Mae (at a recent holiday party with other CI staff in Manila) says her sense of responsibility has grown since becoming a sponsor. 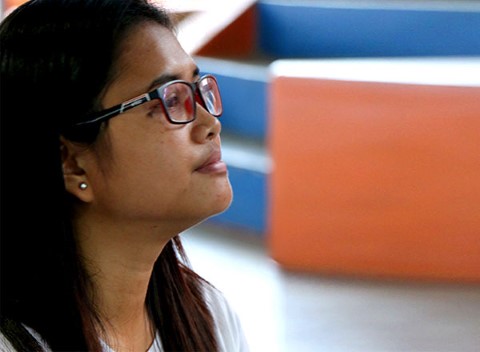 “Study hard and be kind to your parents,” Vanessa advises the group’s sponsored child, Jed. 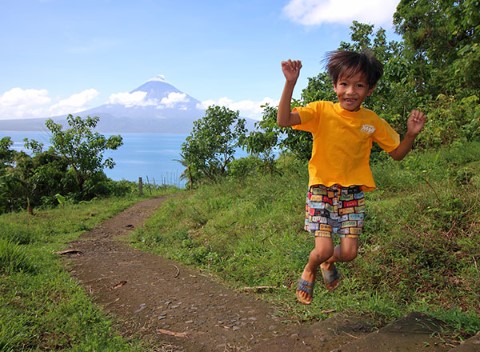 As for Jed, he’s definitely feeling the love. “When I learned that my sponsors were once sponsored children, too, I felt inspired,” he says. “I also want to give back when I grow up. I want to help other children and inspire them so that they will also help others.”

What a fabulous idea to form a group for former sponsored kids, and I'm sure Jed will have multiple benefits from this super group.