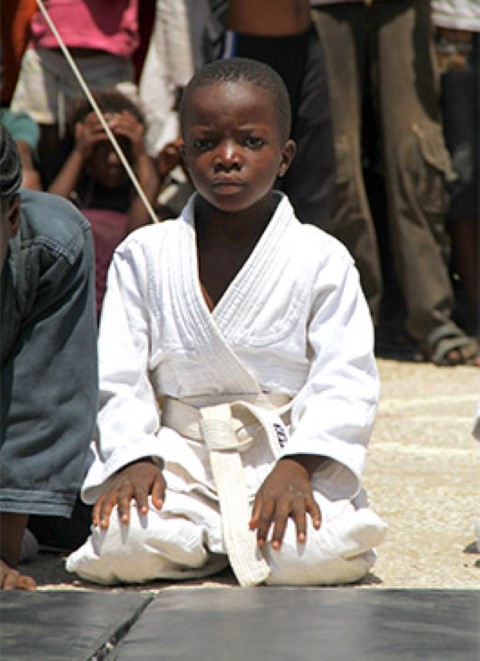 Tinashe concentrates on the task at hand.

It's a month into 2016, and for many, we're already regretful about our lack of success on New Year's resolutions. How many ticks were you able to make on your 2015 resolutions list? How many to-do's did you cross off your bucket list? If my words had eyes, they would report on the number of drooping faces, frowns and a few “Yes, I did it!” expressions by readers.

Do not despair — especially not on my account. I, too, may be overweighed by a bucketful of unfulfilled resolutions, but I am not quitting. There is still hope until we count down to the end of 2016. Just like in a basketball game, every second counts. Who knows — you may just throw a three-point basket a millisecond before the final whistle. The important thing is to not give up.

I take time to learn from my surroundings. Just yesterday, I learned the importance of not giving up on your dreams of making a change from a 9-year-old boy named Tinashe. Disadvantaged at birth, he was born into poverty in a poor and notorious community where drug dealing, abuse and crime are high. Tinashe's life took another dip three years ago when his father, Peter, abandoned their family, leaving his unemployed mother, Mercy, to care for him and his two younger sisters — the second still being nursed at the time. To get relief, Mercy turned to our community center in Chibolya for help, where she registered Tinashe in the sponsorship program.

Having his education and health needs taken care of, Tinashe felt it was time to step up as the man of the house to protect the three women in his life — and also command respect among his peers. An introvert by nature, Tinashe had his own fair share of being picked on — even from his sister, Martha. But while other children opt for isolation in times of bullying, he decided to deter the trend by taking karate lessons. He took this bold step to brave punches, drops and hits.

“It was hard at the beginning,” Tinashe recounts with a spark in his eyes. “When training, they actually hit you and it hurts. But, with time, we are taught how to block punches and fall. Now I am rarely picked on since I joined.” In fact, Tinashe says he hasn't gotten involved in a physical fight with anyone, and it has changed the way his peers see him.

Tinashe (left) high-fives a teammate after winning a round.

Just two months into karate, Tinashe, who also happens to be the youngest recruit, got promoted from white belt to yellow belt. It was a marvel watching him strike his opponents off balance during the contest. Smiling contentedly, Tinashe bowed to pay his respect and took his position with the rest but still managed to sneak a high-five to his teammate. I could just imagine the excitement within him that can only be best expressed with the victory dance, “I did it! I did it! Who is the man?!” But as we all know, karate is about self-discipline, control of emotions, being a promoter of peace, physical fitness and good leadership before we even think of self-defense.

He may be a beginner, but let's face it, he has beaten my record already and he is only 9 years old. (I took lessons once a long time ago to impress a boy, but I quit when I learned how difficult it was.) It would not surprise me at all to see Tinashe get his black belt before I tick off an overly deferred resolution from my bucket list.

It is also expected that along his journey, Tinashe will find comfort despite his father abandoning them. And with the foundation of discipline, self-control, peace and good leadership skills he is gaining from karate, we are confident that Tinashe will make his family and the rest of us proud.

Child sponsorship helps vulnerable children like Tinashe focus on their dreams and self-development and allows them to be children and not worry about economic issues. By helping children be children, we create a better future of well-balanced and resourceful adults. Imagine a world like that. If your past years' resolutions have ended up being a huge challenge to you, try taking up child sponsorship and stand a chance of having guaranteed annual ticks as you see your sponsored children excel in life.

Sponsor a child and make fighting global child poverty one of your resolutions this year! 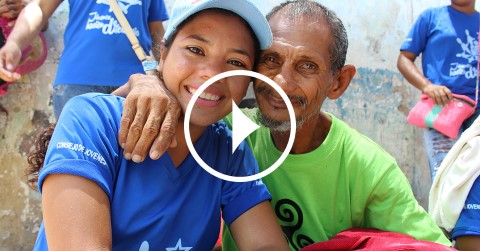 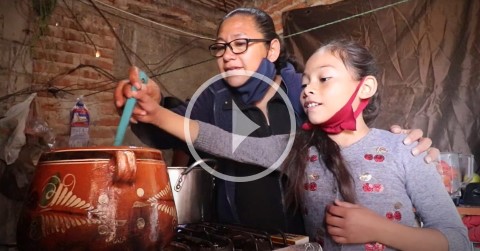 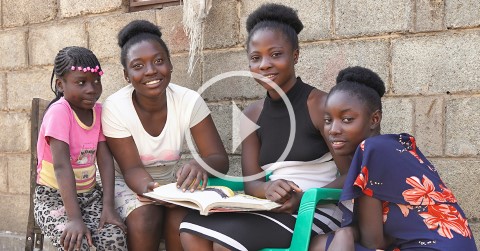