A life defined by perseverance 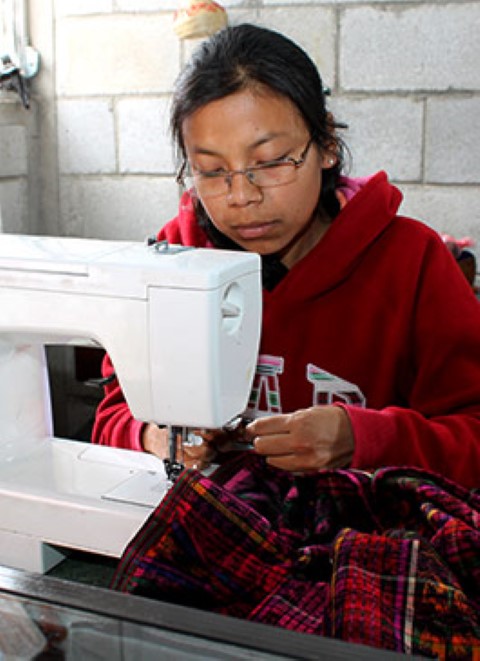 After initially using her mother’s sewing machine, Ana María fell in love with fashion. CI’s programs helped turn her love into a business.

It seemed like a regular February afternoon as 20-year-old Ana María walked through the streets of Tecpán, Guatemala. She was enjoying the day as she returned to her storefront left under the careful watch of her mother while she was making a delivery to a customer. But Ana María didn’t find the peaceful shop she left just hours earlier. Instead, she discovered her mother badly beaten and all of her merchandise gone.

Ana María’s story begins long before she opened up her business. Nearly 18 years ago, she became sponsored when she was just shy of 3 years old. She says, “Children International was very important for me and my family,” — especially soon after when she began feeling pain all over her body — deep aching in her joints that no remedy could lessen. The diagnosis for the 12-year-old: arthritis.

The difficult conclusion meant more doctor visits and more medical bills for a family already struggling for survival. Thankfully, CI was able to step in and help cover the costs. “They helped support my medicine and laboratory tests, which otherwise would have been impossible for my mother to pay,” Ana María says.

But the news got worse. Laboratory tests revealed that Ana María not only had arthritis, but she also suffered from leukemia. She immediately began chemotherapy treatment to try and slow the cancer. Ana María couldn’t help but wonder how this would impact her future.

Business quickly took off for Ana María after opening her store. Today, she has a steady stream of regular customers who love her clothing designs.

Soon after her diagnoses, Ana María joined CI’s Youth Leadership Training program. “I remember going to youth camp where I met lots of young people. I will never forget how much support I received from them,” she recalls. “When I went, I didn’t have hair because of the chemotherapy. My fellow campers and instructors gave me much encouragement to keep going.”

Perseverance would become a theme of Ana María’s life. She joined the Youth Health Corps, where she visited schools and talked to kids about how to deal with abuse. Each year she gained more confidence until eventually becoming a coleader of the program.

Everyone who met Ana María could see something special in her. A CI staff member told her that she should apply for a HOPE (Helping Overcome Poverty through Education) scholarship. Ana María’s hard work was rewarded with funding that she used to study fashion design — a newfound passion that her health limitations couldn’t limit. “I decided to study fashion because my mom had a sewing machine at home. Step by step, I fell in love with it,” she says.

CI’s Into Employment® program was crucial to preparing her for a career in her chosen field. Ana María poured her love of fashion design into the activities, and the training and her perseverance ultimately led to an internship with a fashion company. Her boss took notice of her potential. “She told me I had the ability to start my own business,” Ana María remembers. “I started to save money to buy fabric and supplies. I started my business with a cushion I made for 8 quetzals (about US$1), and I sold it for 25 quetzals (US$3). I slowly started to raise capital and managed to open my store.”

Ana María’s product line rapidly expanded, as did her customer base. In fact, her business became so successful that she began taking preorders for a range of items, including dresses, hats, aprons and sweaters. The extra income helped tremendously with family expenses. But, with newfound success also came unwanted attention.

Despite suffering three robberies and a brutal attack, Ana María and her mother are determined to continue running their store.

On that February day when Ana María found her mother beaten in her store, she recognized immediately what had happened. “Three men came and robbed us,” she said. “My mother was alone taking care of the business, and they beat her and took everything.” Unfortunately, Ana María and her family are no strangers to this type of violence — this marked the third time the store had been robbed. “I was so scared and sad,” she remembers. “I had a nervous breakdown.”

But giving up is not something that Ana María accepts willingly. She had fought arthritis and leukemia and was not about to let some thieves ruin her business — no matter how many times they tried to do so.

Within a few months after the brutal attack, visitors to the store already could see a return to business as usual. “We are still recovering physically and financially, but we’re doing well,” she says. “Despite the difficulties, my business will continue to grow. I see it as an opportunity to move forward and succeed.” 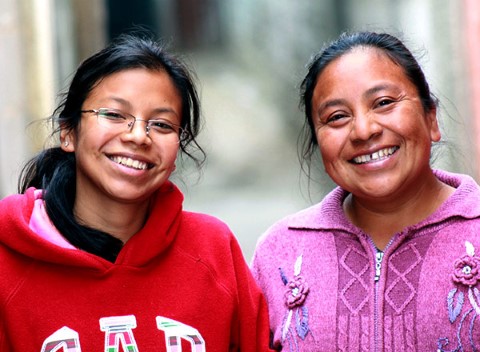 Ana María plans to eventually continue her studies and, one day, work for Children International to help kids like her achieve their dreams.

Ana María has big plans beyond her humble clothing store. She hopes to one day go back to school to study architecture, interior design or even social work. “I’d love to work for Children International and help other young people like me achieve their dreams,” she says. If history has proven anything about Ana María, it’s that she’ll do all of it. Persevering is her source of strength, after all.

Inspired to help girls in poverty? 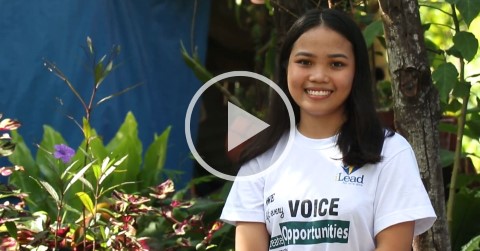 Resiliency and hope: A powerful combo 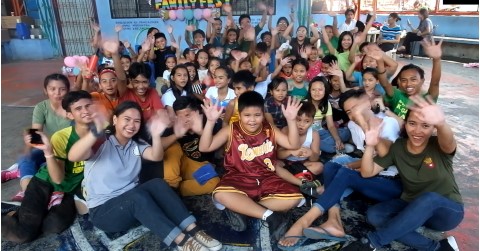 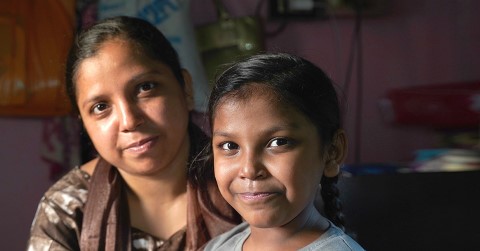