Power of ONE: Sponsor finds what he was looking for

Sponsor Anthony Magri was born in Catania, Sicily. He came to the United States in 1967 when he was in his teens. With a bachelor’s degree in education and a master’s degree in Spanish, Anthony works for the District of Columbia and lives in Maryland. When he’s not at work, you can find him pursuing his favorite hobby: photography.

Here, Anthony discusses his sponsorship of María and his visit with her in Colombia.

Q: How did you get involved with CI?

The idea of sponsoring a child came to me during a trip to my native Italy. We had a great time visiting a cousin of my mother’s, who’s a retired teacher. She sponsored an orphaned child in Eastern Europe and sent money regularly for her health, education and welfare.

Eventually, this child grew and became a teacher herself. When we saw my mother’s cousin, she had just received a visit from her protégée. The sponsored child had grown up and married a man who also had been sponsored by the same organization. She was a teacher and he was a doctor. They both worked for that organization. My mother’s cousin said, “She is the child I never had.” I told my mother that was what I, a lifelong bachelor, wanted to do.

After trying a couple different organizations, I came upon a newspaper. Reading the advertisement, I nearly screamed. This was what I was looking for.

Anthony and María hung out at her home in Colombia before heading to a CI community center.

Q: What has been your favorite CI experience?

Without any doubts: 1) Visiting my sponsored child and 2) Going to the community center where I met several teachers, the physician, a nurse and a few students. I asked them questions, and they were all at ease with me. I guess knowing Spanish helped a lot.

Q: In what surprising way has being involved with CI changed your life?

The opportunity that my small contributions are helping a common goal to educate these children and the overall greater opportunity for them to get out of the poverty they were born into. Something that neither the family nor perhaps society is able to provide. In Cartagena alone, there are more than 20,000 poor children (a quote from Senora Ana at the community center) who are being helped by CI. Surely, the overall number of poor children is much higher. 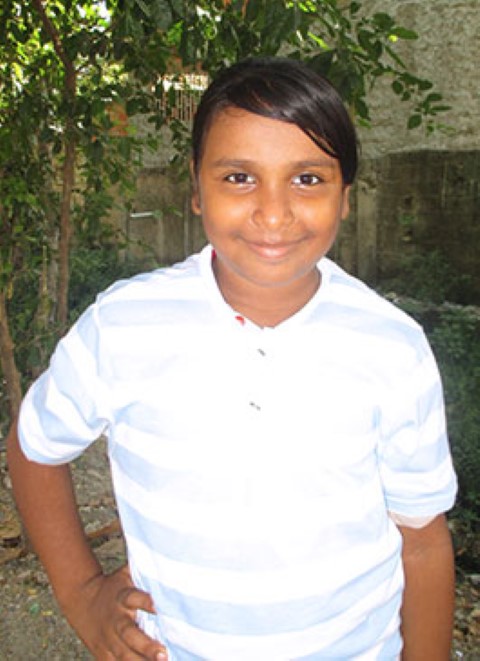 Nine-year-old María shows off her sassy side in her most recent annual CI photo.

Q: Who has had a big impact on your life?

María, my sponsored child, is the child I never had, biologically speaking. I knew I had to meet her. I hope to be able to go back again.

Q: How would you describe your sponsored child, María?

She was somewhat shy but warmed a bit during my visit. She is doing well in school. She seems more at ease writing than talking. Her letters are warm and very friendly. María is an intelligent girl. And with a good education, she will be able to do whatever goals she will have in mind.

Q: What did you do while you were in Colombia?

I visited Colombia from Bogota up to Cartagena. It’s a lovely, interesting country. Its residents are very friendly and welcoming. I wouldn’t mind living there in retirement.

“Meeting María was my favorite part of the trip,” says sponsor Anthony Magri.

Q: What does the phrase “unleashing the power of (every)ONE” mean to you?

The power of (every)ONE means, to me, the ability to help someone achieve a goal in life.

I believe sponsoring a child is something everyone can do. It is rewarding spiritually. 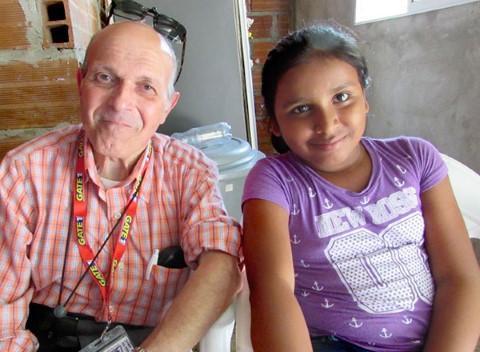 You can visit your sponsored kid, too! Here’s everything you need to know about planning a trip. 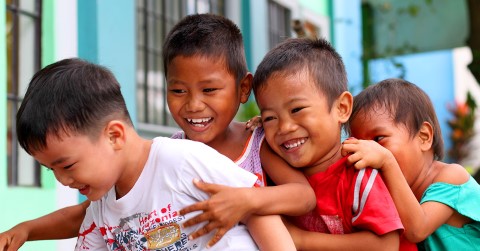 Power of ONE: A volunteer brings positive changes to his community 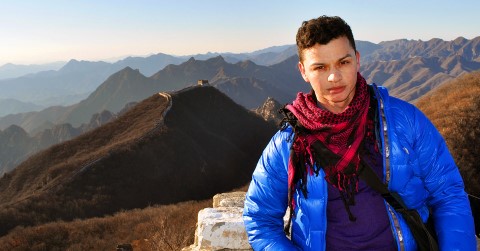 Power of ONE: After a decade of sponsorship, a chance to meet 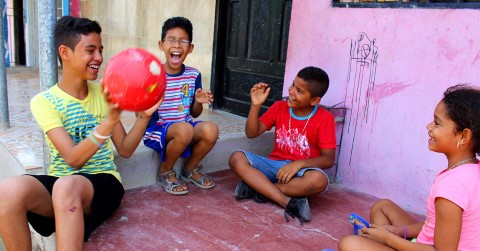 Power of ONE: Meet a happy Colombian booklover