This story is from Journeys — Volume 11, No. 2. Click here to read more of the issue!

To a child, losing a tooth is a rite of passage — part of the physical reality of turning from baby to big kid. But depending on where a child lives, the transition is celebrated differently. 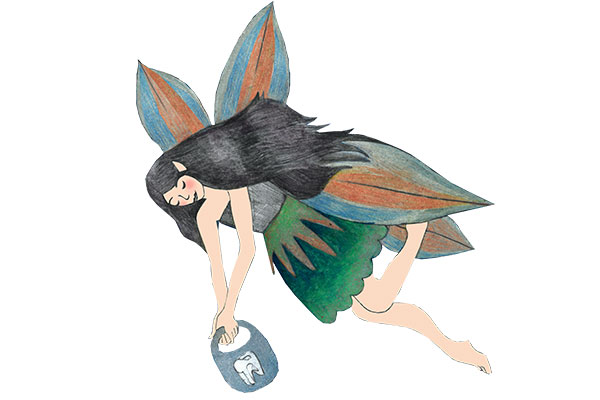 In the United States, newly toothless tikes tuck their precious pearls underneath pillows, then drift to sleep with dreams of fluttering fairies and a small treasure of shiny coins. The Tooth Fairy tradition is common in all 50 states, but compared to the cheerful little mouse of Spanish-speaking cultures, her place in history is relatively brief. The first written history that can be found seems to date her to the 1920s. Scholars believe the Tooth Fairy is a compilation of two other traditions: Ratoncito Pérez (see below) and the “good fairy,” originating from Europe. 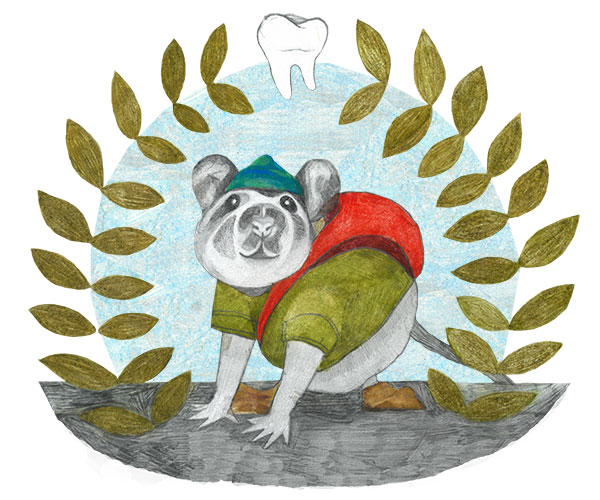 The clothes-wearing rodent is the honorary tooth guardian for many Spanish-speaking countries. And although he has many aliases, he evolved from a tradition involving field mice. Mothers — worried about the health of their children — would offer their kids’ baby teeth to mice in return for a bountiful harvest.

The story went from word-of-mouth folklore to full-on fairytale in 1894, when the Queen of Spain asked a popular writer and Jesuit priest to write a story for her 8-year-old Prince, Alfonso XIII, when he lost a baby tooth.

The tale spread with colonization, and now Spanish-speaking children leave their teeth under pillows with the hopes of being visited by a red backpack-wearing mouse that leaves behind a little money or a small gift. 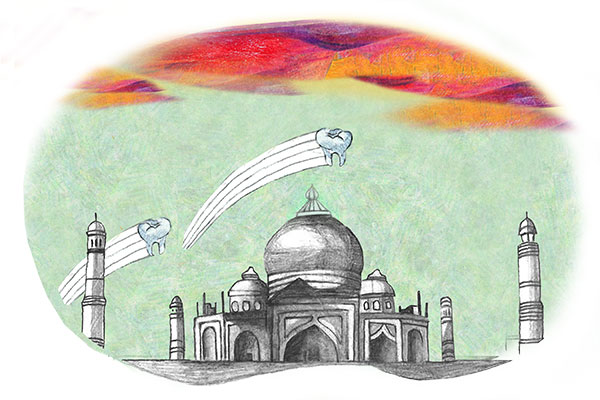 Our CI kids in India have a tradition that’s smile-worthy.

They throw their lost teeth.

Indians believe the new tooth will grow toward the old tooth and will come in strong and straight.

Some children wish that a mouse’s tooth replaces their own. This is a wise wish, since rodents have teeth that continually grow! 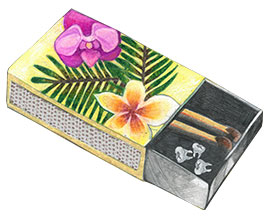 Why use a pillow to conceal your cache? Filipino children take hiding their teeth to a whole new level.

After they lose a tooth, they hide it and make a wish. After a year passes, they go looking for their hidden gem. If they can still find their tiny tooth, they get to make another wish.

More stories from this issue of Journeys magazine 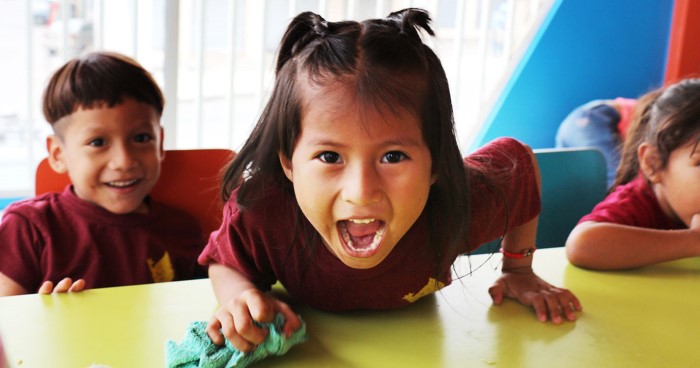 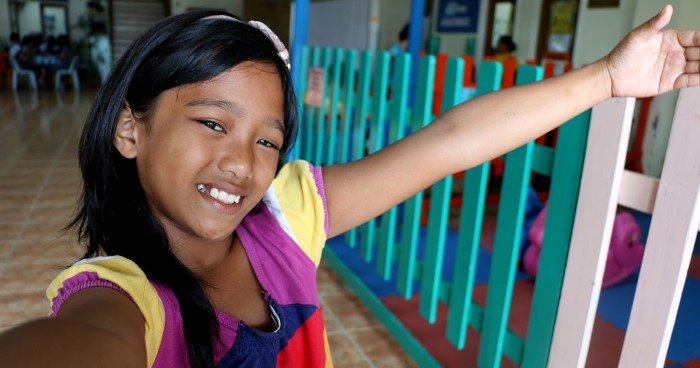 If you could have a superpower, what would it be? 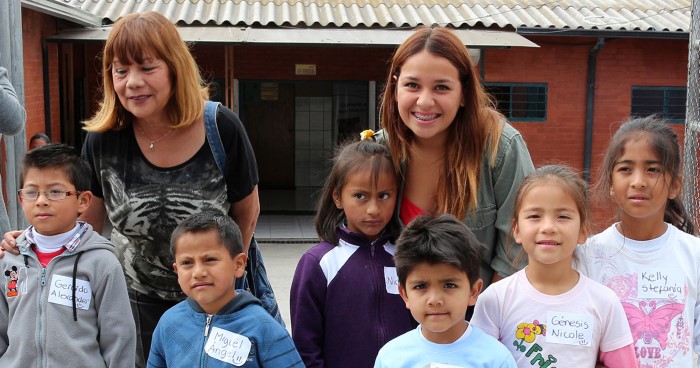 Hour by hour: A sponsor visit brings families together