Kansas City, MO (March 7, 2018) Two longtime Children International supporters, Jeffrey and Paula Gonzalez, recently hosted an event that raised $30,000 to support the renovation of two community center buildings in Cartagena, Colombia. The two new centers will provide 9,000 impoverished children with access to programs and resources to help them break the cycle of poverty.

The fundraising event, called Noche Colombiana, was held at the Key Biscayne Beach Club in Key Biscayne, Florida, and had over 200 people in attendance, including Key Biscayne Mayor Mayra P. Lindsay and local radio DJ Rodrigo Durán from 107.5 AMOR. Bunny Uriarte of “The Bunny Uriarte Show” served as the master of ceremonies. The night featured live music from Mary Barbarán and Los Cantores de Fonseca. There was also a silent auction with two autographed guitars, one by Juanes and the other by Fonseca, and sports memorabilia from Juan Pablo Montoya and Camilo Villegas. Guests enjoyed Colombian food and drink, and Children International’s CEO Susana Eshleman gave a presentation on the importance of the renovation project. 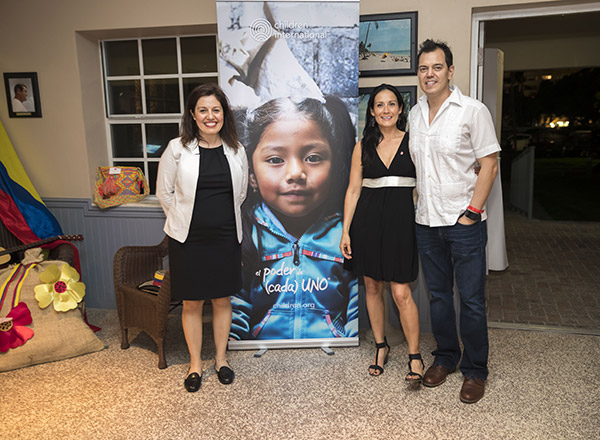 Jeffrey Gonzalez became involved with Children International when he decided to sponsor a child 19 years ago. Today, he and his wife sponsor 13 children. The longtime supporters said, “We decided to host this event because we wanted to share something with the community that has been part of our lives for many years and holds a special place in our hearts. It is an amazing feeling to sponsor a child or donate to a project like the community center renovation. You know you are making a difference and helping children break the cycle of poverty.”

Thanks to the funds raised at Noche Colombiana and the support already gathered from additional donors, the community center renovation project in Cartagena, Colombia is nearing completion with the inauguration of the new centers scheduled for June of this year.

Learn more about the community center renovations taking place in Cartagena, Colombia and about opportunities still available to get involved. 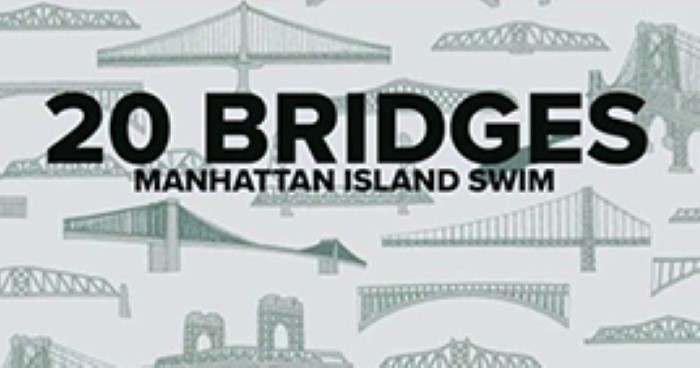 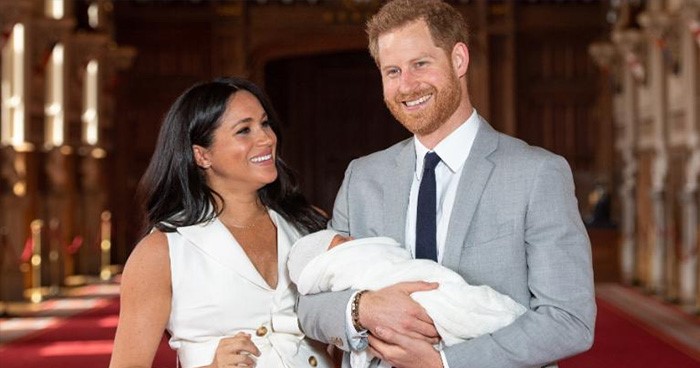 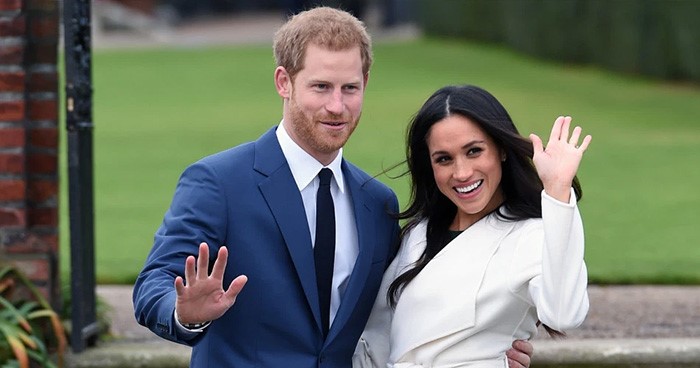 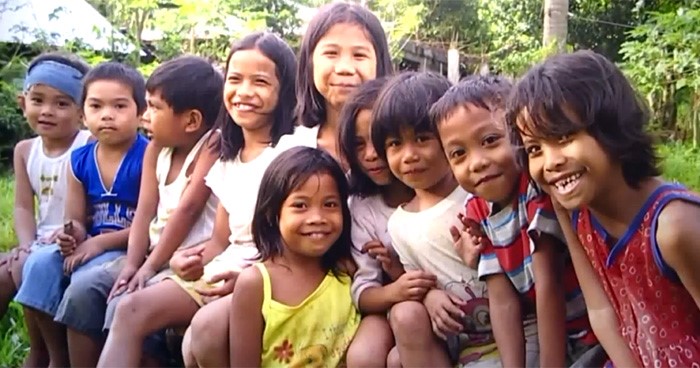 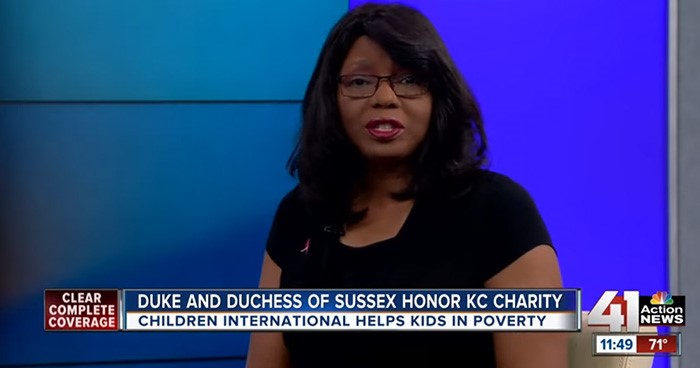 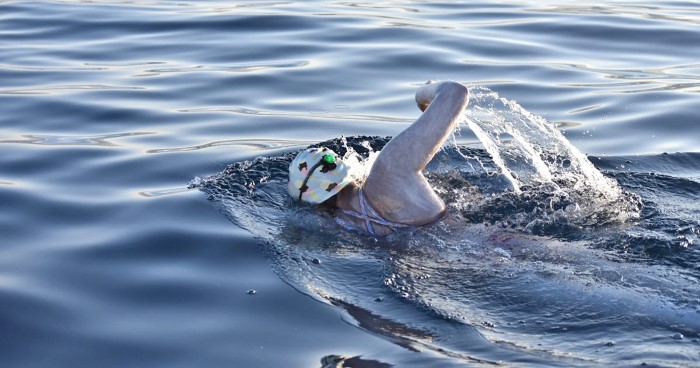