Marvin is Chief Financial Officer and Chief People Officer of the National Restaurant Association. Prior to assuming this role in 2010, Marvin served as the Executive Vice President & Chief Financial Officer of Shawmut Design & Construction, as well as holding several financial VP roles for the Walt Disney World Resort, along with numerous financial executive roles at PepsiCo. He has been honored as a “2007 Top 50 Under 50” corporate executive by Diversity Magazine, been recognized as a DCA-Live top CFO twice and was the Association Trends 2013 Non-Profit CFO of the Year. His leadership at the National Restaurant Association resulted in its recognition as a “DC Top Workplace” in 2014. He also recently served as the Association’s Interim-President & CEO in 2020.

A native of Chicago, Marvin received his bachelor’s degree at Northwestern University and his MBA in finance and marketing at Northwestern’s Kellogg School of Management. In addition to being active in his church, Marvin has served on numerous Boards, and serves as a mentor in various capacities. 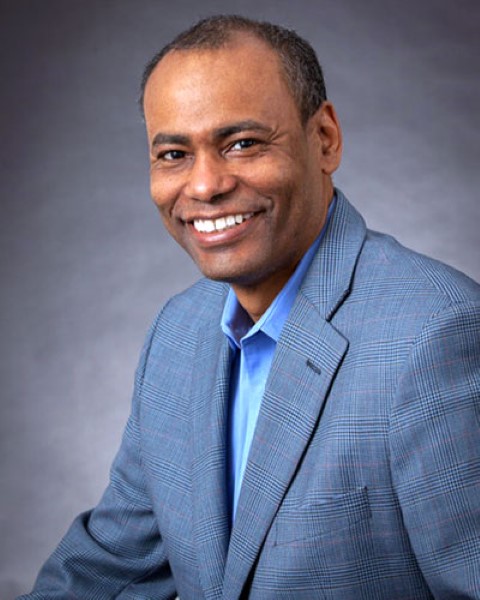