Adam is CEO of Lazer Spot, a leading provider of yard management in North America. Adam assisted with the founding of the company in 1996 and later rejoined the company in 2003. He served as President of them and later as Chief Operating Officer, before being named CEO in 2014. During his tenure, Lazer Spot has grown from 100 to 4,000 employees.

Adam and his wife, Melissa, live in the greater Atlanta area and have two sons. 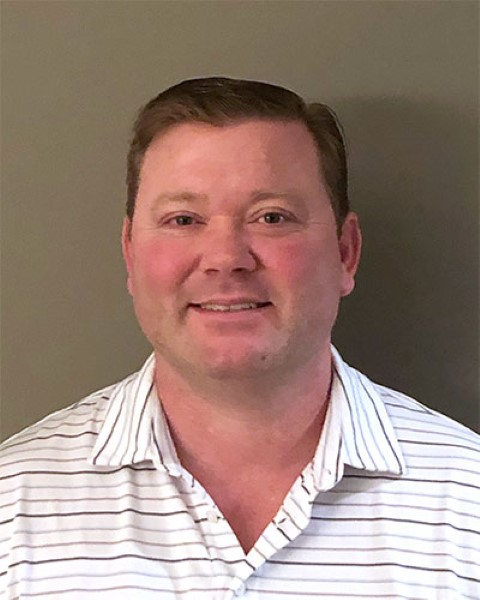